now playing: thanatos (if i can't be yours) - shiro sagisu

He's just kind of, some guy. He's supposedly "business partners" with Turtle, an ex-friend of Tetra's, but most importantly, he's insane. Pastimes include illegal racing, stealing from people who deserve it, and fucking around and finding out. He doesn't like not being in charge, and usually ropes his friends into his bullshit schemes. He seems like he can't really keep his life together, but I wouldn't underestimate him. He pulls through when people are depending on him. 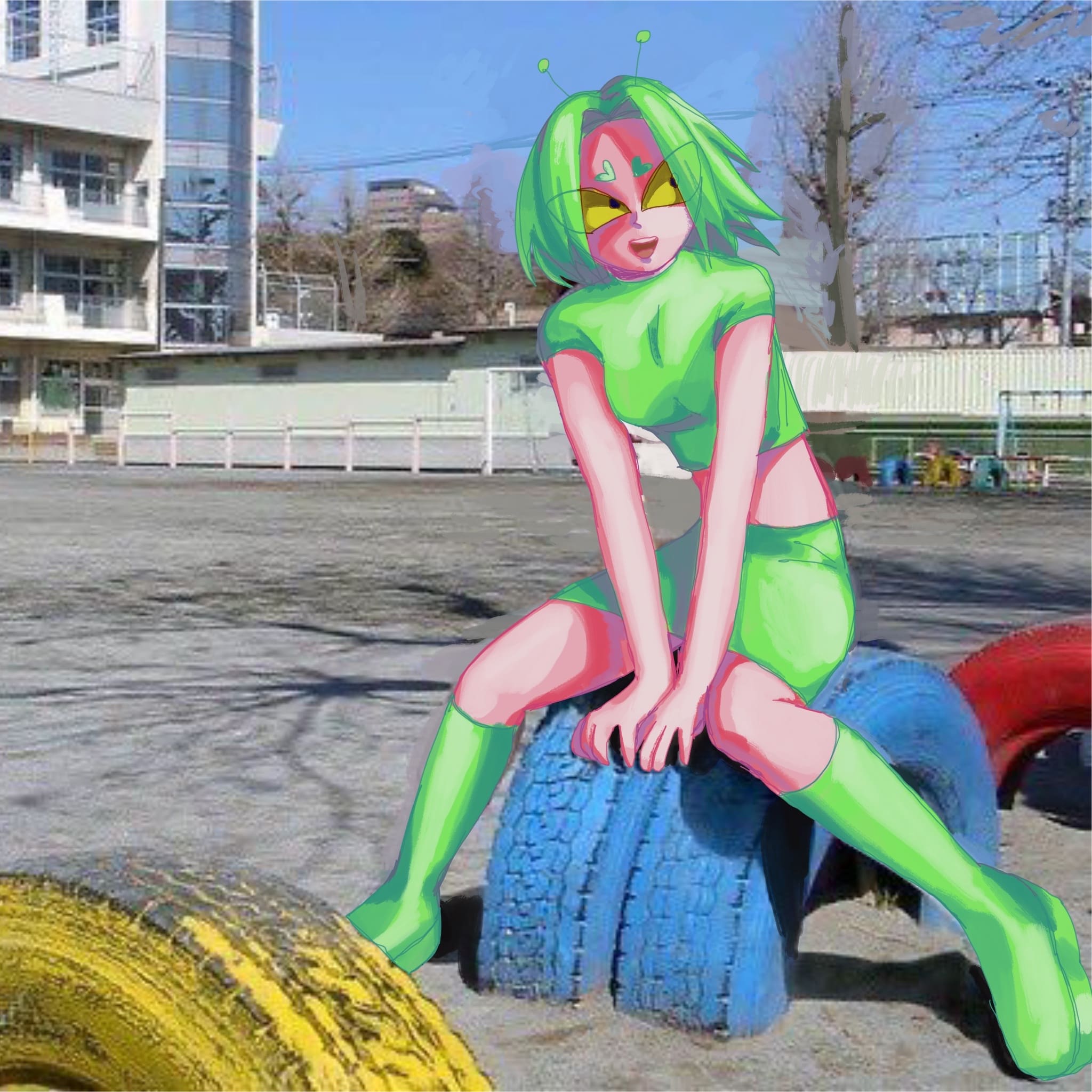 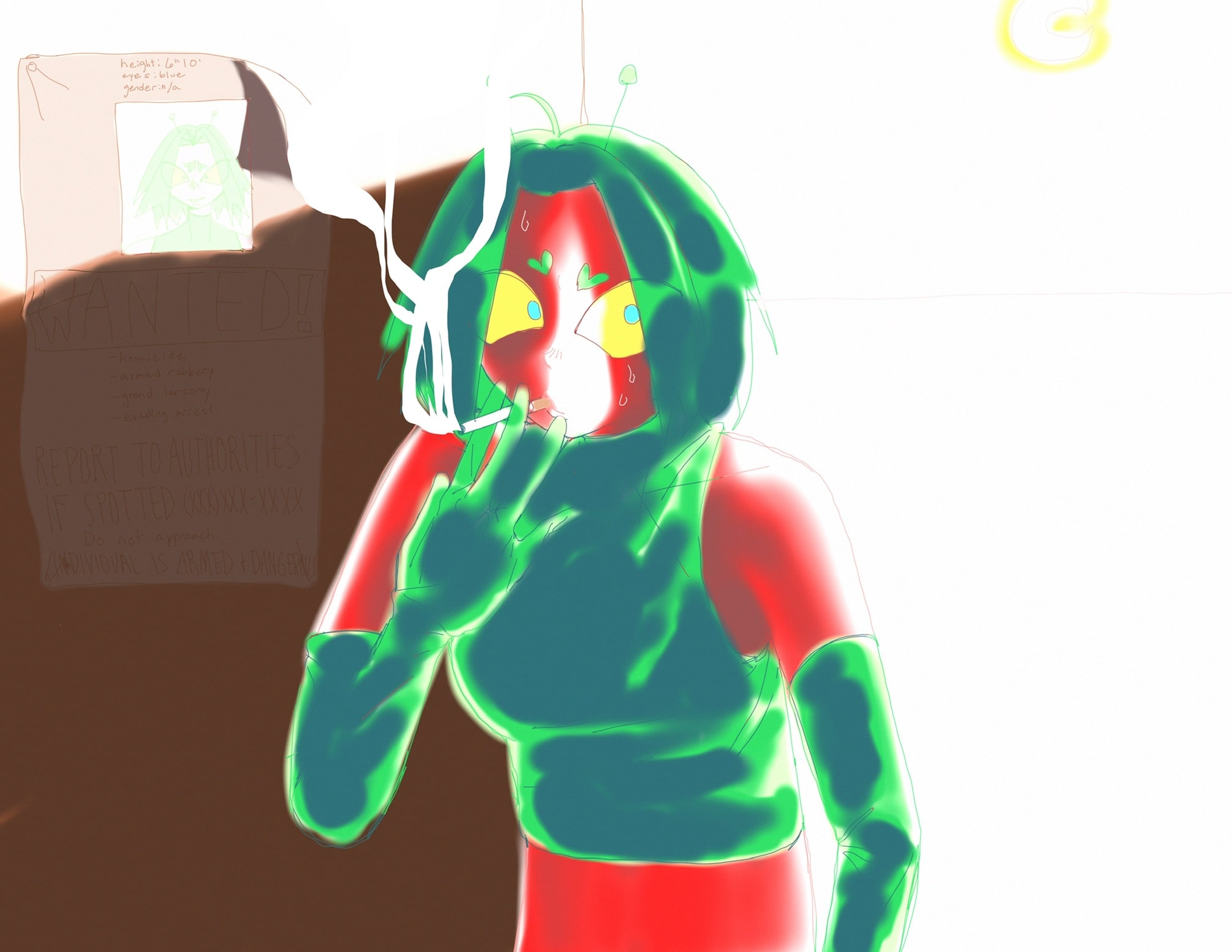 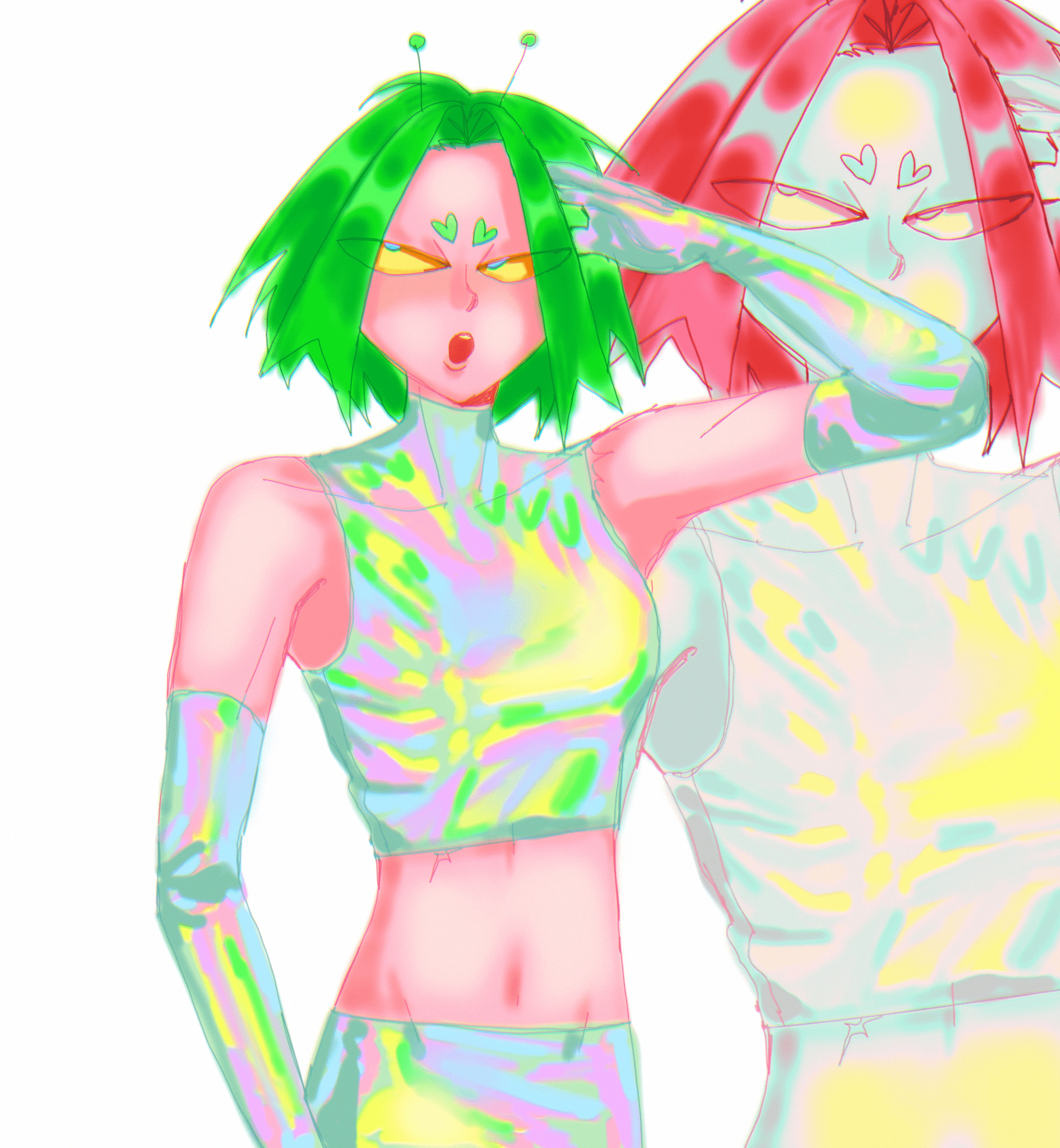