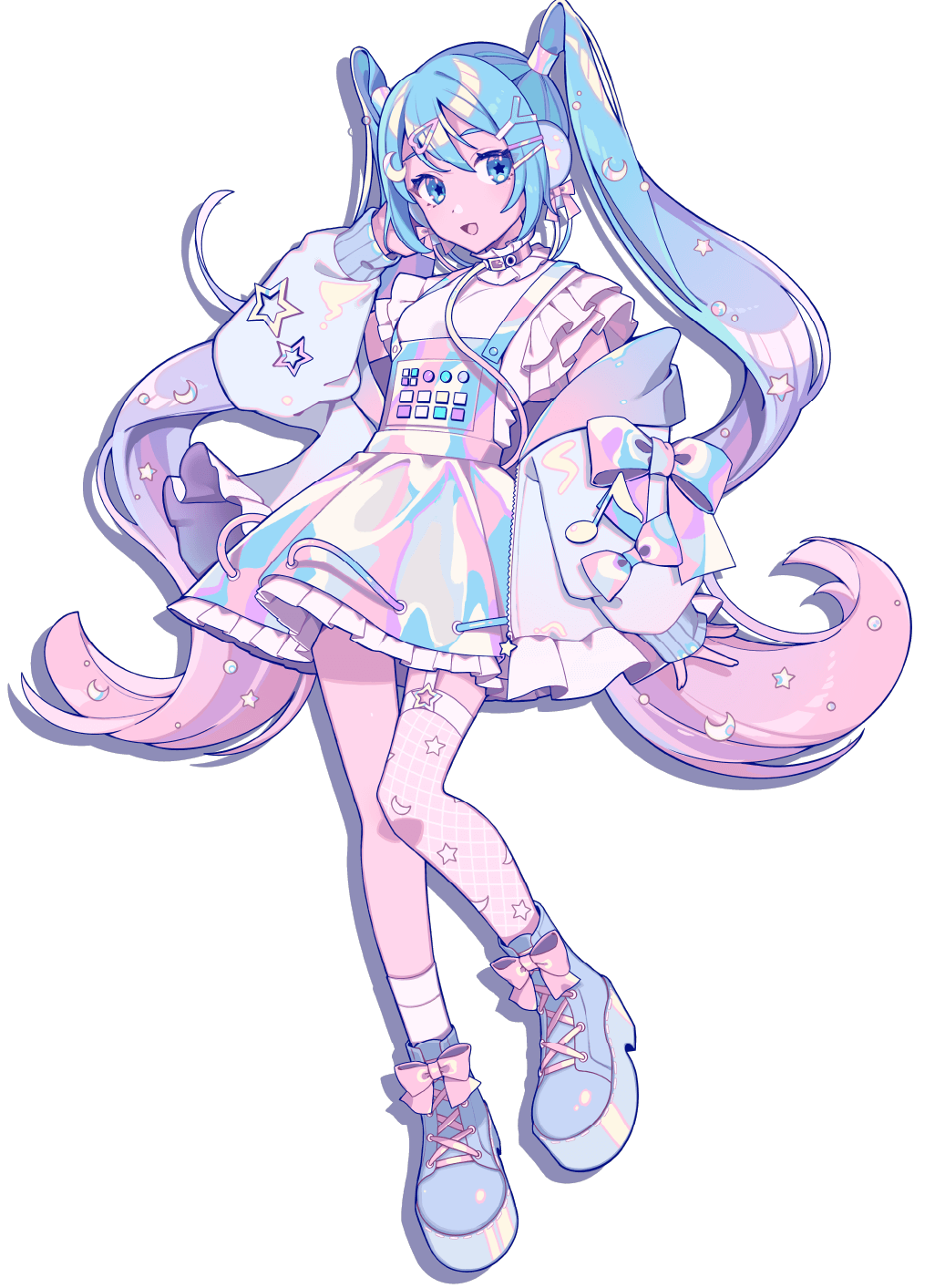 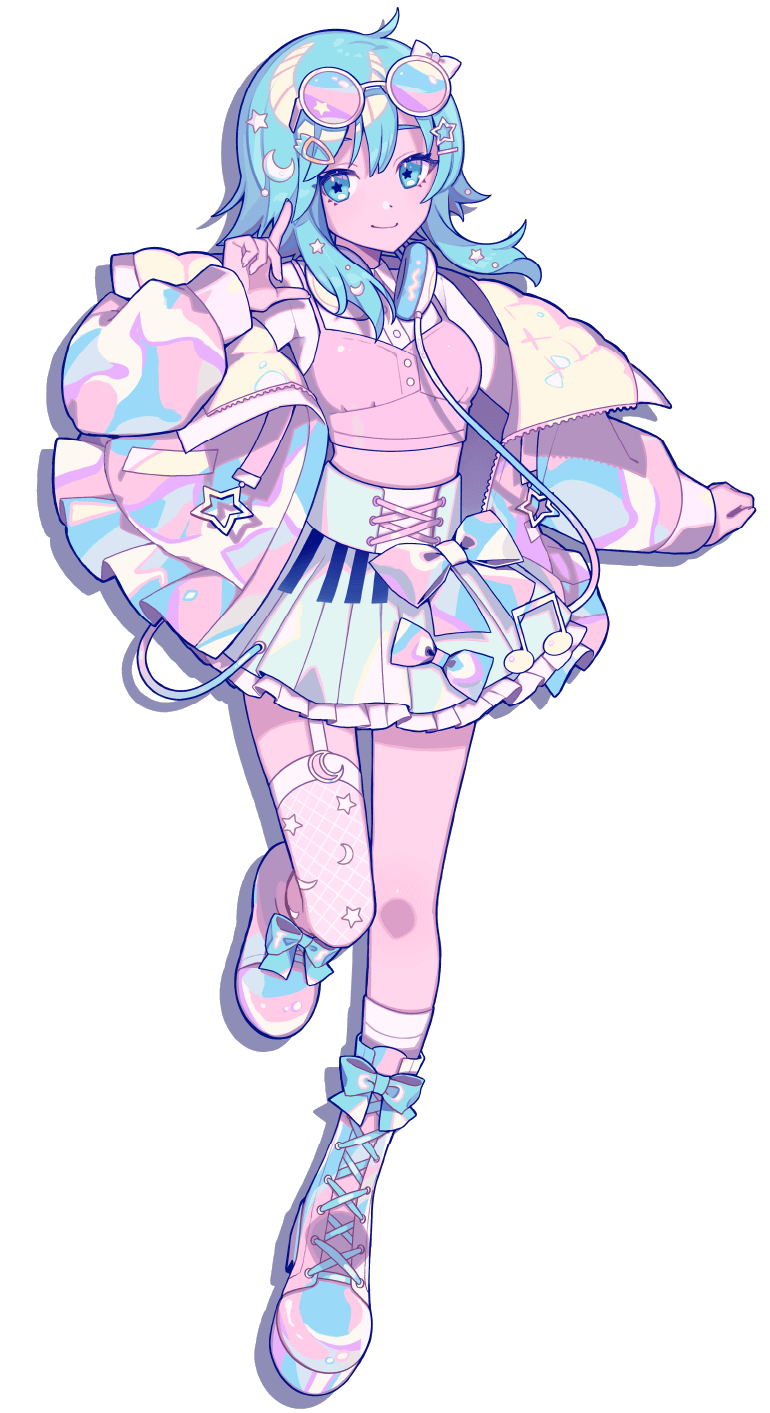 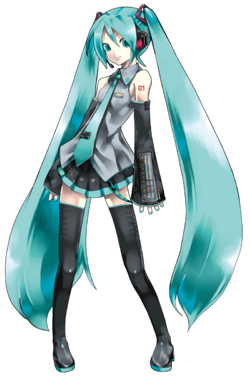 Light of my life. I have a lot of love in my heart for these things. I've been listening to vocaloids since about 2014ish (wow.. it really has been about 8 years huh), and I kind of haven't stopped since then. Every once in a while I get scared that people will just forget all about it, but I think as long as there are people like me it won't happen.
When I say vocaloid, I'm using it in broad terms. Don't come for my throat if its actually a piapro/utauloid lol. You get the idea.

from the vocaloid wiki- "VOCALOID and its succeeding versions are voice synthesizing applications that have been sold commercially since 2004. VOCALOID began from the simple concept of synthesizing the human vocals for singing. From the start this was never an easy task for the programmers behind the software, but from that beginning VOCALOID™ has grown into a worldwide phenomenon, spawning new musicians, albums, figurines and even concerts."

this is one of those interests that i like to talk about with anyone and everyone. if you ever have a song suggestion, a new producer to share, or just want to rattle off your own thoughts on the topic, i'd definately listen lol.

time for some favorites!!!!

favorite loids (in no particular order): 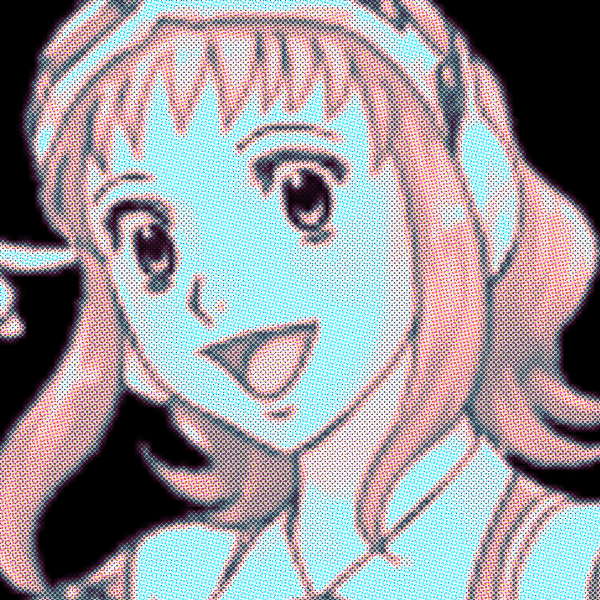 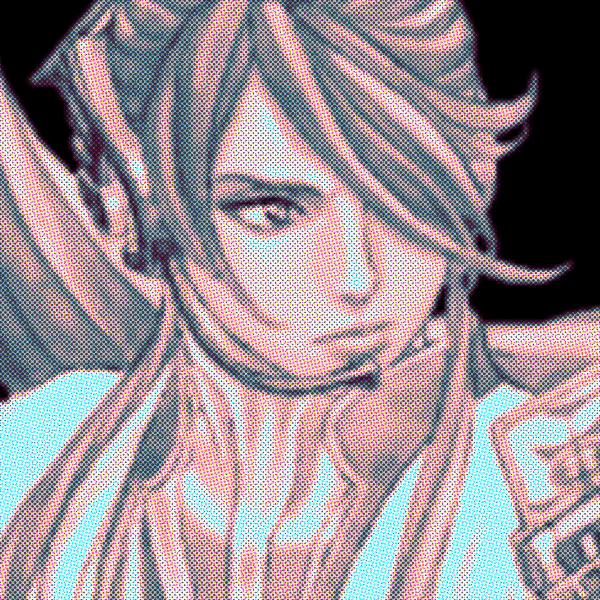 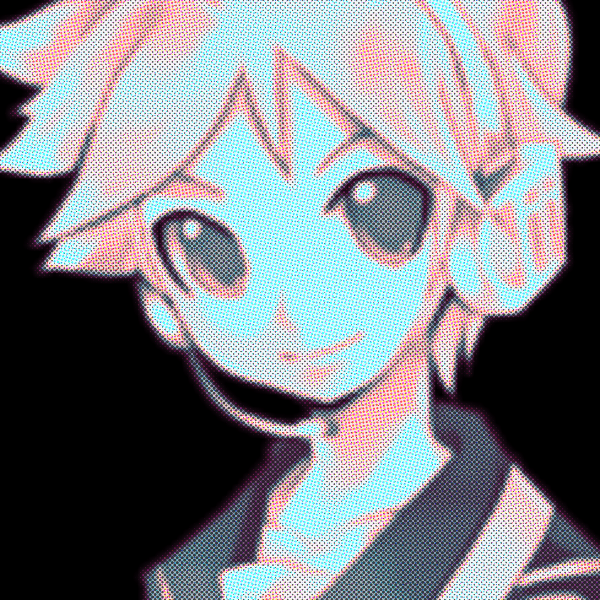 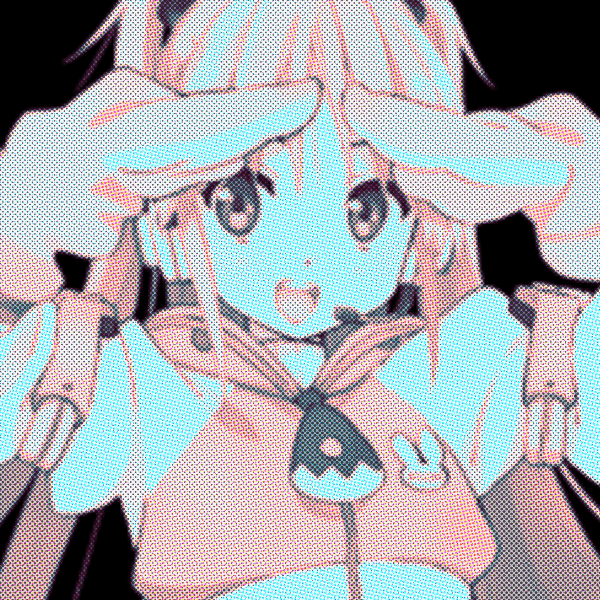 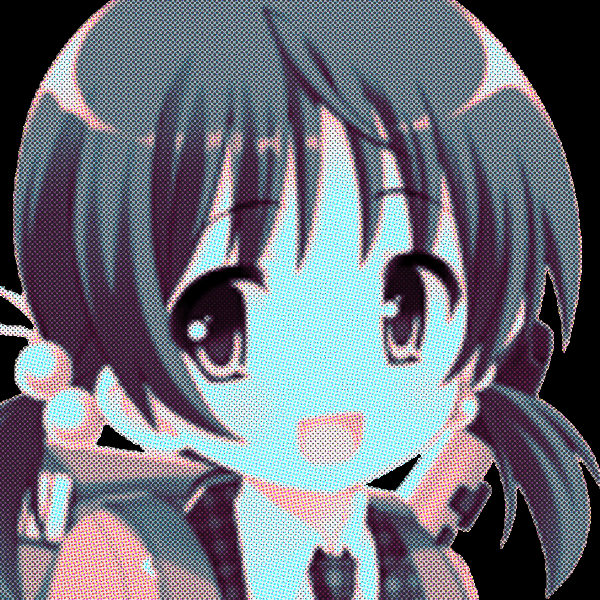 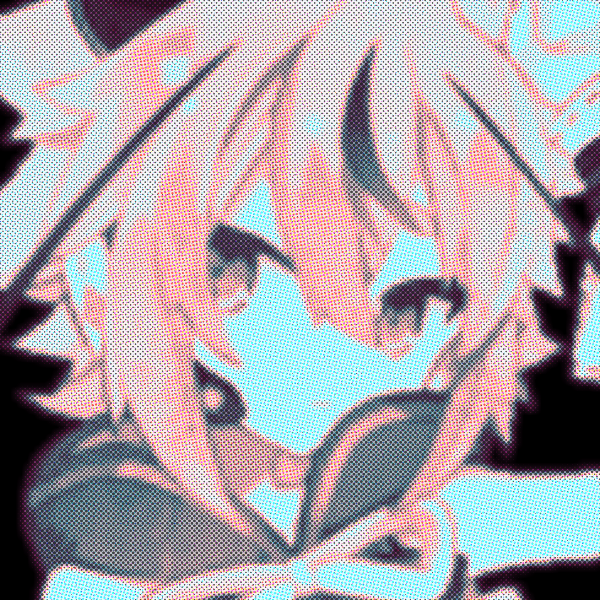 not to be biased, but you SHOULD click on meika mikoto, they link to a lovely cover of Macaron. it's a surprise how deep a voice its possible for them to have without sounding totally broken.
-----
also! heres a link to some fun songs with chinese synths too!

favorite producers (click for my current favorite song by them):

list is subject to change, but these have been my go-to's for a long time lol. one day i might remake this list by genre instead, when i have more free time.

I love to shill the kagerou project every chance i get, so here you go:

☆ all the songs from the project in 'order'
☆ "how the kagerou project changed vocaloid" (this guy makes some other wonderful videos on vocaloid as well, worth the watch)
☆ juby's full kagerou cover playlist (because everyone should have the same english lyrics as me stuck in their brain forever.... duh.....)
☆ will stetson's english cover of additional memory

yes you're allowed to prefer them to the original..i won't be mad.

too many people get angry if you like a cover better, but to me as long as you can appreciate a producers work it doesn't matter much. i wouldn't call vocaloid a genre, but even as a cover the songs are distinctly vocaloid. if i were to listen to a cover without knowing, i could probably still guess that its a cover. in short, it doesn't really matter how you enjoy it, just that you do.

click to go to my terrible spotify vocaloid database

i have some stickers and posters too, but i don't really feel like catloguing them here.. maybe one day.
other stuff is listed on my mfc profile 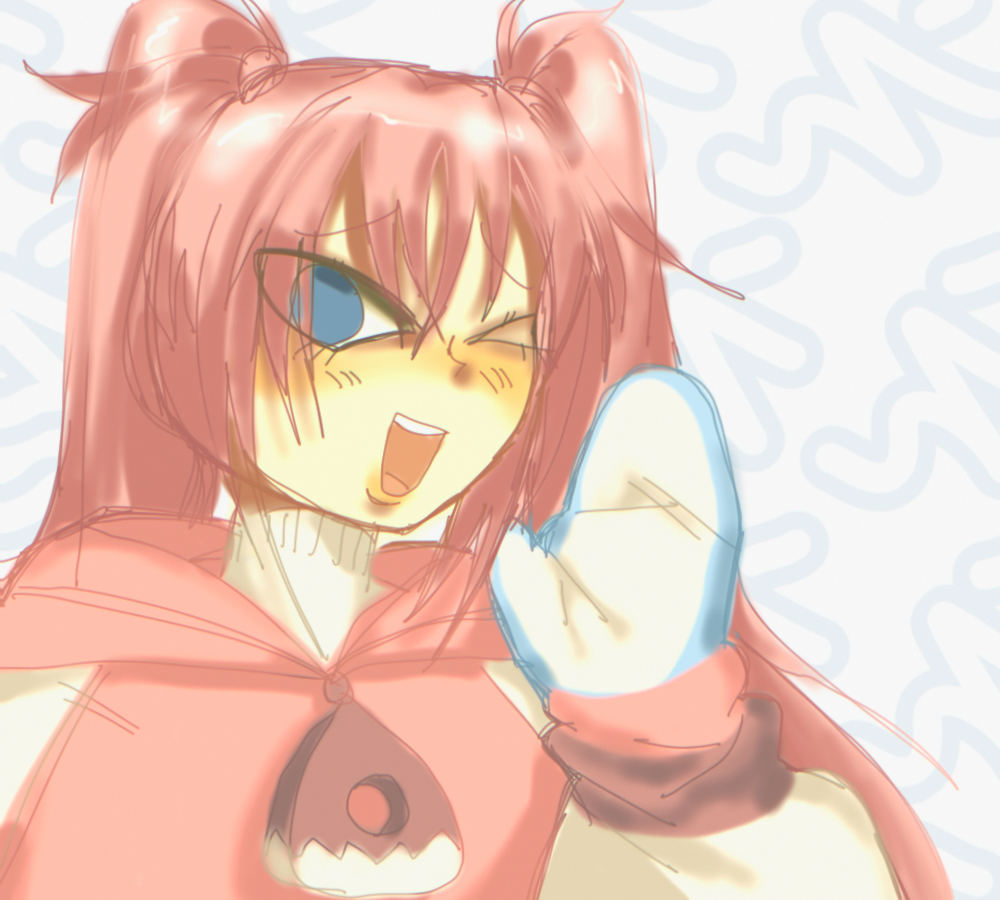 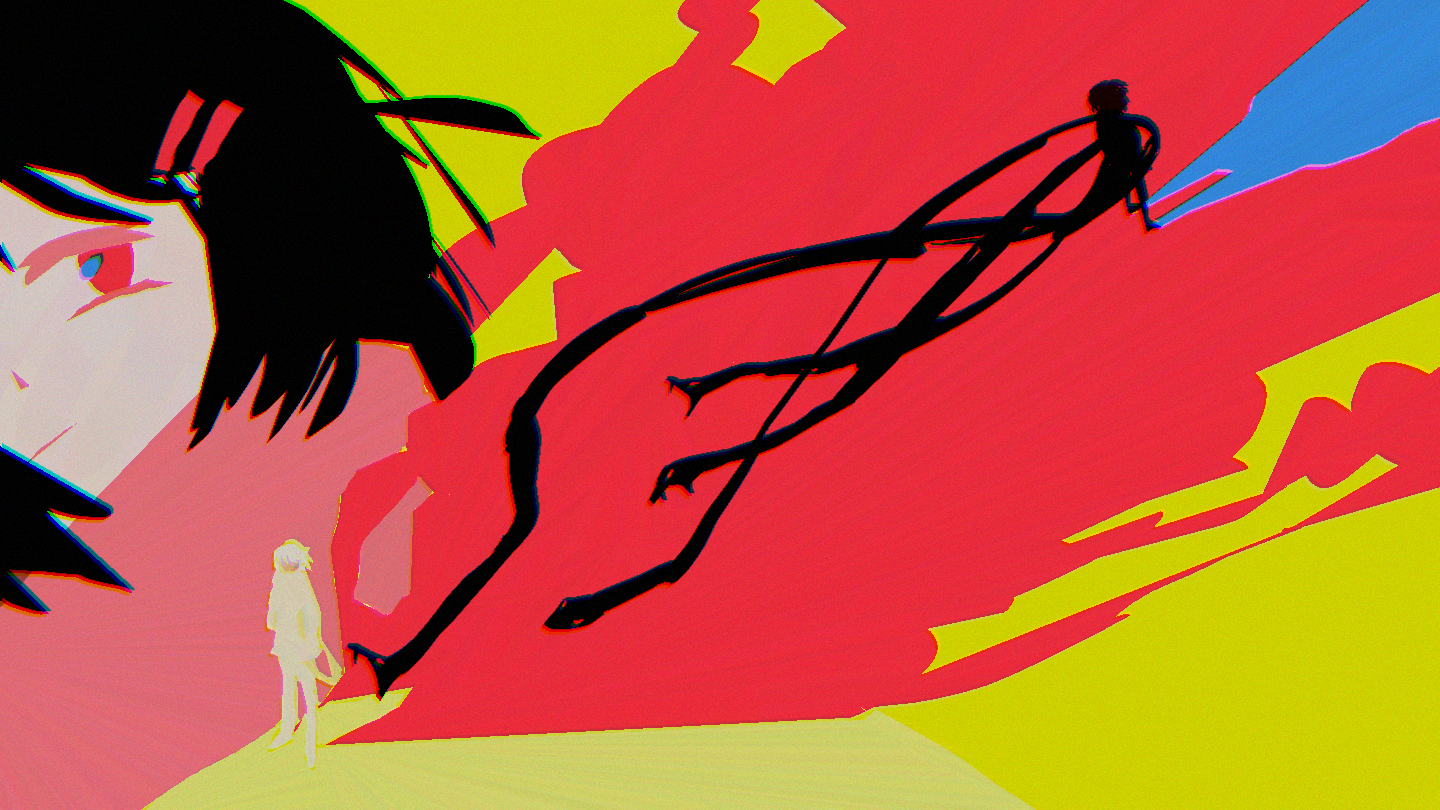